Here at DFW Pet Sitting Services, we provide pet sitting and dog walking services all over Dallas Fort Worth Metroplex. Although we service so many zip codes and take care of so many wonderful four-legged children, we also are blessed with so many amazing employees who are the heart and soul of our business.

One of our employees, Zach Caton, is a talented poet who grounds us to the roots of what is truly important in life. Zach specializes in dog walking and pet sitting in Grapevine and its surrounding area. And he brings magic with him. He will take a dog walk or any life situation, and he’ll find the words that will shine the beauty and aliveness of his spirit into the reader. He’ll remind us about simple things that surround us, and he’ll make us feel alive with raindrops, puppy breaths, and human generosity of spirit.

His lines will move the reader because it’s so easy to relate to what he’s describing. He sees the beauty in his daily life. And his daily life happens to have some pet sitting and dog walking with our company. All of his clients get to enjoy his loyalty and devotion to their furry children. We know his energy feeds the animals he interacts with, so I’m not surprised that he has conquered the hearts of every single client he’s met.

Please take your time, sit back, and let his poetry feed your soul. Greatest love and beauty are usually found in the most unexpected places, and here, on a pet sitting site, you get to soak in his spirit and open up to your own unexpected moments of bliss. They are around us, we just have to open up our hearts and allow them in. Enjoy!!

Pet owners and caregivers know you give. Parents know this. Even as we endeavor to raise healthful barriers so as to channel only and all positivity into our loved one it just isn’t so. The anxiety is there; grief stirs underneath; fear, stress, apprehension our little ones see straight through. And that is okay.
Try as we might our energies of containment were always going to falter. We were always to be overcome, yet that is if we were alone; but we are not alone…

You can only give what you have; if what you have is anxiety it is okay to give it. Don’t share it. Give it. Give in gentleness and honesty.
And let your loved one love you.

Now that you have given your anxiety and have received love you have love to give. Give it. Give in gentleness and honesty. It is a purifying cycle; it is a cycle because we are not alone. Your loved one is there for you, not without needs their own and also awash in the tides of sentiment, but even so a presence among you, a sentience to which you may give and from which you may receive.

Do not let the simple significance of this capacity for renovation escape you.

To help yourself, offer what you have; you give and you receive. 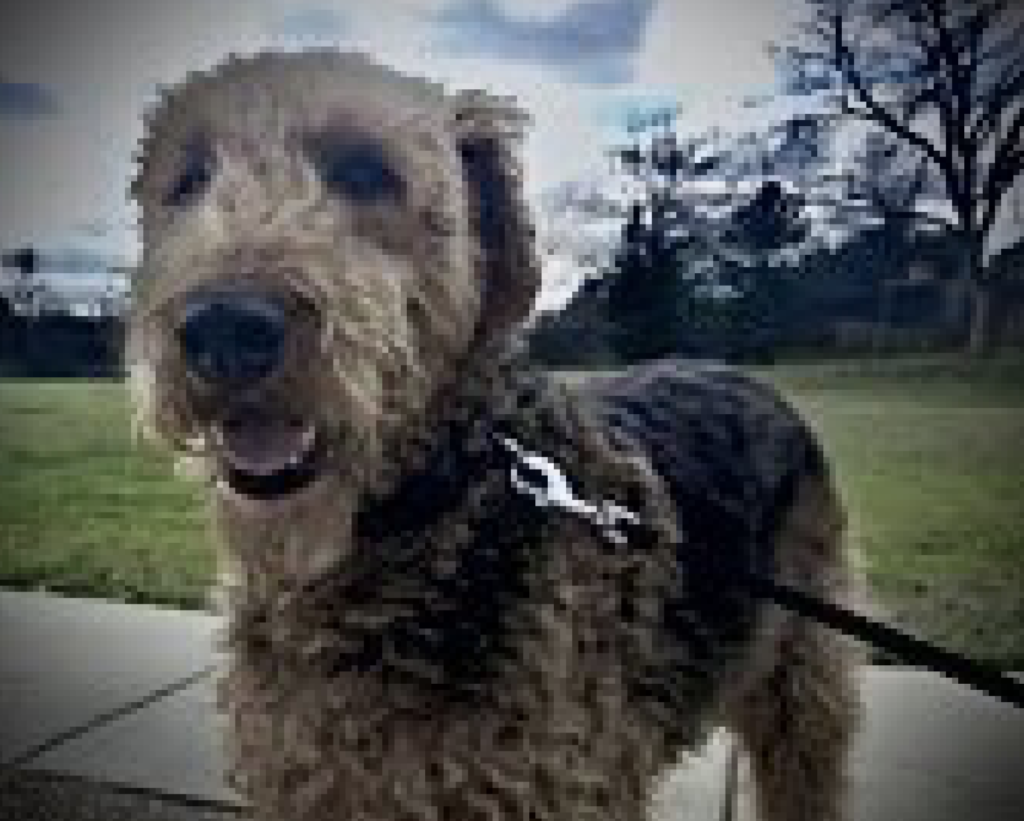 When you open your hand to give your hand is open to receive.

It can be an awakening. In sleep, the reality is bent and shifted, fluid and lawless, and isolated, but when we open our eyes there is order, there is solidity, there is other.

We are not alone; we can start where we are; we can give and we can receive and that can change everything.

In uncertain times we give and we receive written by Zach

It should have been a day, a cloudy, lonely day. But it wasn’t. It should have been listless and mindless with staring out the window watching the rain in fits and starts, but it was more than that. Who really knows what a day holds even as it unfolds, even as the morning passes by uninspired. And there are no signs it will change, but when did change require notice?

It was as simple as a doorbell. It was as unspectacular as a leash and head-collar, and then the door opens. I remember you.

For hours before and maybe hours after the road was shadowed, wet and lonely, but not now, not in this moment where two new companions felt excitement in the advent of this adventure. Not a care for rain nor puddle, rivulet nor passing car’s spray just two out in the freshness and drips, a flutter of energy, smile, and wag.

Head down loads of smell even in the damp, paws wet, and giving the occasional shake of the coat. This is what I wanted but couldn’t have known as if it were impossible to know what you want until you are there in that moment.

And that is where we are, walking a winding road, droplets dancing around us and mist on our faces. Two new friends on our first walk together on a day that should have been cloudy, lonely. But it wasn’t.

Some call it dog-walking or pet-sitting and it is at least that, but also it is so much more. Adventure, exercise, nourishment, and companionship; who could want for anything more?

The first walk with a new friend written by Zach.